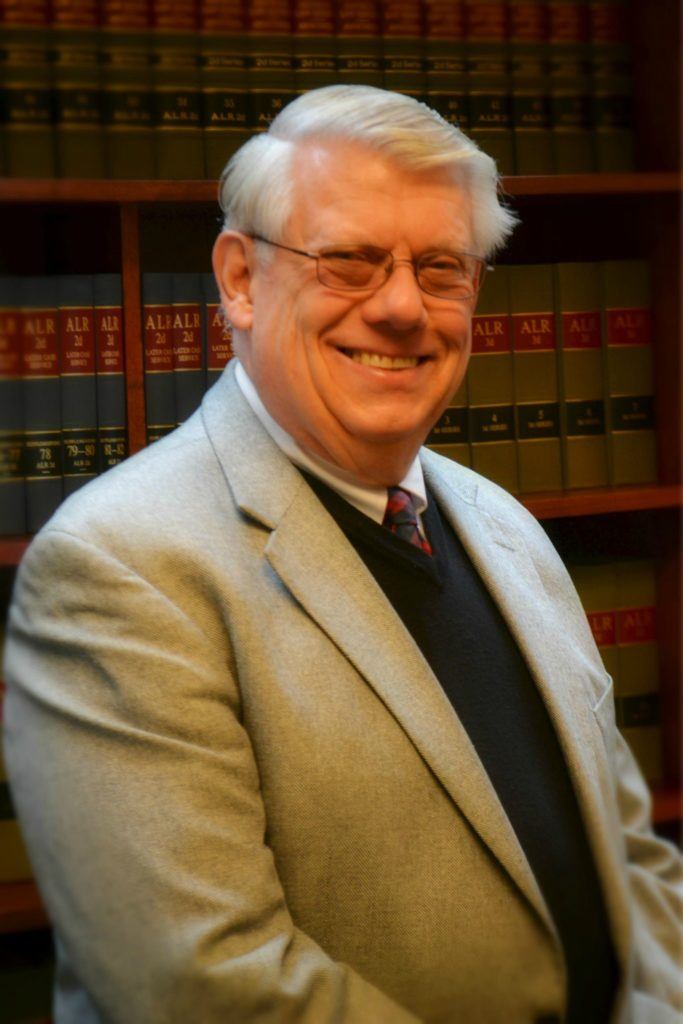 The Town of North Hero included the following Dedication to Bauer Gravel Farnham’s Senior Counsel Joe Bauer in their most recent Annual Report:

Joe Bauer became a Vermont resident at age one when his family moved to Springfield, Vermont.  A graduate of the University of Vermont, he moved to Philadelphia to work in the insurance industry before returning to the state in 1971 to pursue a career in law.  Instead of going to law school Joe participated in the Vermont Law Office Study Program, though its iteration in the 1970’s might have held a different title.  Through self-study by way of a clerkship with the late William E. Mikell, Esq., Joe was admitted to practice in 1975 and started Bing Bauer & Cain.

The firm’s North Hero office was in Attorney Cain’s home on U.S. 2 in Grand Isle.  They moved to South Hero in the former Merchants Bank building in 1980, but closed the office three years later.  In 1984, several community members requested that Joe reopen an office in the islands.  He moved his family to North Hero in 1984 opening his home to serve the community once again.  Joe was appointed as North Hero’s Town Attorney and served as the Deputy State’s Attorney for Grand Isle County.  He moved his practice to its current City Bay location in 1986.

Joe resided in North Hero until 1987, when he and his family moved to Colchester, but his law practice remained.  Joe has served the community of North Hero for 43 years and has given his time to the North Hero School Board, served as director and president of the Lake Champlain Islands Economic Development Corporation and Lake Champlain Islands Chamber of Commerce and has, on a volunteer basis, given his time to many other local community organizations.  Joe also serves as a member of the Board of Directors of the Vermont Attorneys Title Corporation.

In 2015, Joe was elected as a Fellow of the American Bar Association.  The Fellows of the American Bar Association is an honorary organization of attorneys, judges, law faculty, and legal scholars whose public and private careers have demonstrated outstanding dedication to the welfare of their communities and to the highest principles of the legal profession.  Membership in The Fellows is limited to one percent of lawyers licensed to practice in each jurisdiction.

Joe’s dedication to the Town and commitment to provide unmatched legal services has impacted his profession as well as the Town of North hero and its residents immensely.

Joe is a grandfather, sailing enthusiast, and mentor to the associate attorneys at Bauer Gravel Farnham, and has stepped away from his position as partner to remain an “of counsel” attorney.  This allows some time away from the office to enjoy quasi retirement.  Joe still comes to the office many days each week and also works from home because, for Joe, his clients always come first.  We dedicate this year’s town report to Joe as a way of saying thank you for the contributions, personally and professionally, that he has made to our community.

Thank you to the Town of North Hero for including this thoughtful dedication to Senior Counsel Joe Bauer!